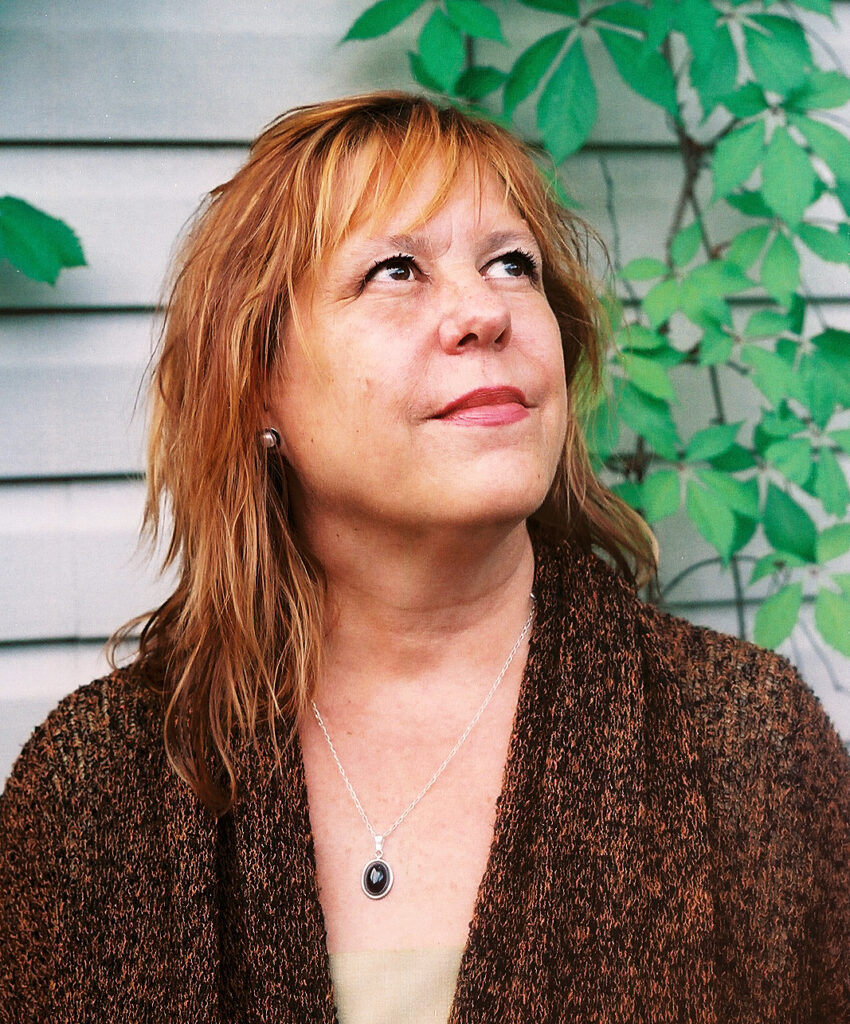 Patricia Pearson is the author, most recently, of Wish You Were Here, an exploration of murder and a family’s grief. Her previous books — works of journalism, memoir and fiction — have been translated into more than a dozen languages and adapted for television. The New York Times has assigned her “major points for wit and flair” and Salon has called her books “genre-busting.” She also works as an editor, collaborating writer and development coach.

(She also gardens, and would make a joke about her spectacular ineptitude, except that business researchers say humorous women are taken less seriously, which is a shame, since Pearson has been a finalist for the Leacock Memorial Award for Humour, and also – how else do we cope?)

“The quest for control is a path to absolutism. Rigidity and judgement will break us. What we need is to bend to the tempest like pine and palm trees – flexible, adaptive — fully attuned while rooted in our principles. What we need, in essence, is to grow wise.”